Your favourite Survivor South Africa castaways have returned to the wild, and to your screens again to battle it out for the grand prize of R1 million and the title of Ultimate Survivor, and Balwin Properties has got their backs!

We’re so excited to announce that Balwin Properties is a sponsor for the 9th season of the world’s greatest game, Survivor South Africa: Return of the Outcast. Hosted by Nico Panagio, 20 returning castaways from the 8 previous seasons will take shelter, face challenges and fight for immunity in the untamed surrounds of the Great Fish River Resort in Ngqushwa, Eastern Cape.

For 39 days the Survivor hopefuls will be eliminated in weekly tribal votes until the Ultimate Survivor remains, and Balwin Properties will be keeping you up to date every step of the way. Survivor South Africa: Return of the Outcast airs from 18 July 2022 on M-Net channel 101 with four weekly episodes. 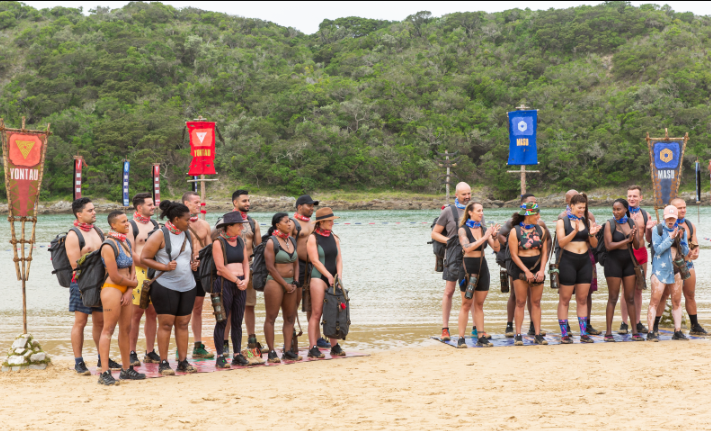 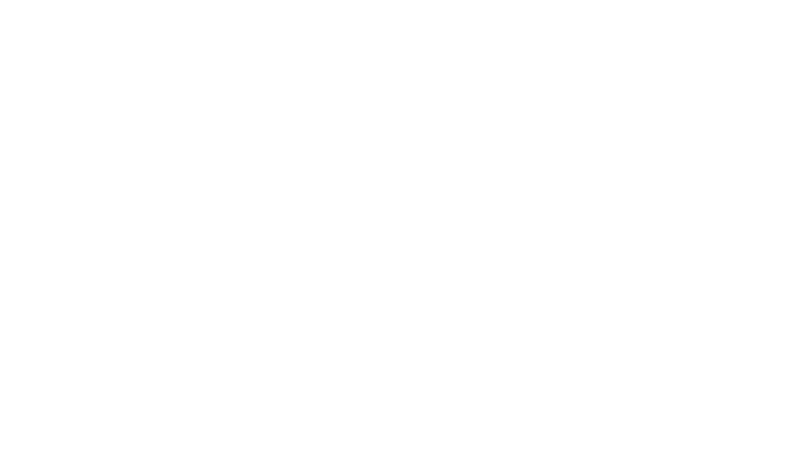 The nation’s locked down but you’re stocked up. Plus, your home’s in a Balwin Lifestyle Estate that, when things get better (and they will), you and your family can once again enjoy everything your estate has to offer. Imagine this: Friday afternoon. You pull up at the single access gatehouse
Read more

HOME IS WHERE YOUR MOM IS. It’s true; especially when the home is in a Balwin lifestyle estate! Mom’s unique touches invite additional beauty and welcoming warmth into your family apartment. It’s her culinary skills that lure you from the comfort of your room to the kitchen to check ‘what’s
Read more

You’re young, you’re in love and, together, you want to buy your first home. Like all adventures, you’re stepping into exciting, uncharted territory. So prepare yourself! Most importantly, ascertain your joint finances. Once you’ve had an exploratory look at what’s available at what cost, the major, obvious question is; can
Read more
See All

+27 87 049 0121
Suite 5, Corporate Park
11 Sinembe Crescent, La Lucia Ridge
Durban, South Africa
We use cookies on our website to give you the most relevant experience by remembering your preferences and repeat visits. By clicking “Accept All”, you consent to the use of ALL the cookies. However, you may visit "Cookie Settings" to provide a controlled consent.
Cookie SettingsRead MoreAccept All
Manage consent

This website uses cookies to improve your experience while you navigate through the website. Out of these, the cookies that are categorized as necessary are stored on your browser as they are essential for the working of basic functionalities of the website. We also use third-party cookies that help us analyze and understand how you use this website. These cookies will be stored in your browser only with your consent. You also have the option to opt-out of these cookies. But opting out of some of these cookies may affect your browsing experience.
Necessary Always Enabled
Necessary cookies are absolutely essential for the website to function properly. These cookies ensure basic functionalities and security features of the website, anonymously.
Functional
Functional cookies help to perform certain functionalities like sharing the content of the website on social media platforms, collect feedbacks, and other third-party features.
Performance
Performance cookies are used to understand and analyze the key performance indexes of the website which helps in delivering a better user experience for the visitors.
Analytics
Analytical cookies are used to understand how visitors interact with the website. These cookies help provide information on metrics the number of visitors, bounce rate, traffic source, etc.
Advertisement
Advertisement cookies are used to provide visitors with relevant ads and marketing campaigns. These cookies track visitors across websites and collect information to provide customized ads.
Others
Other uncategorized cookies are those that are being analyzed and have not been classified into a category as yet.
SAVE & ACCEPT